"The only way youre gonna get better is battling the people that…" - Poe One
Break.pl

The Red Bull BC One North American Qualifier 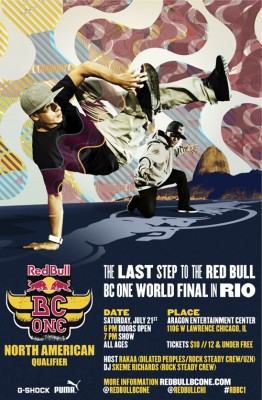